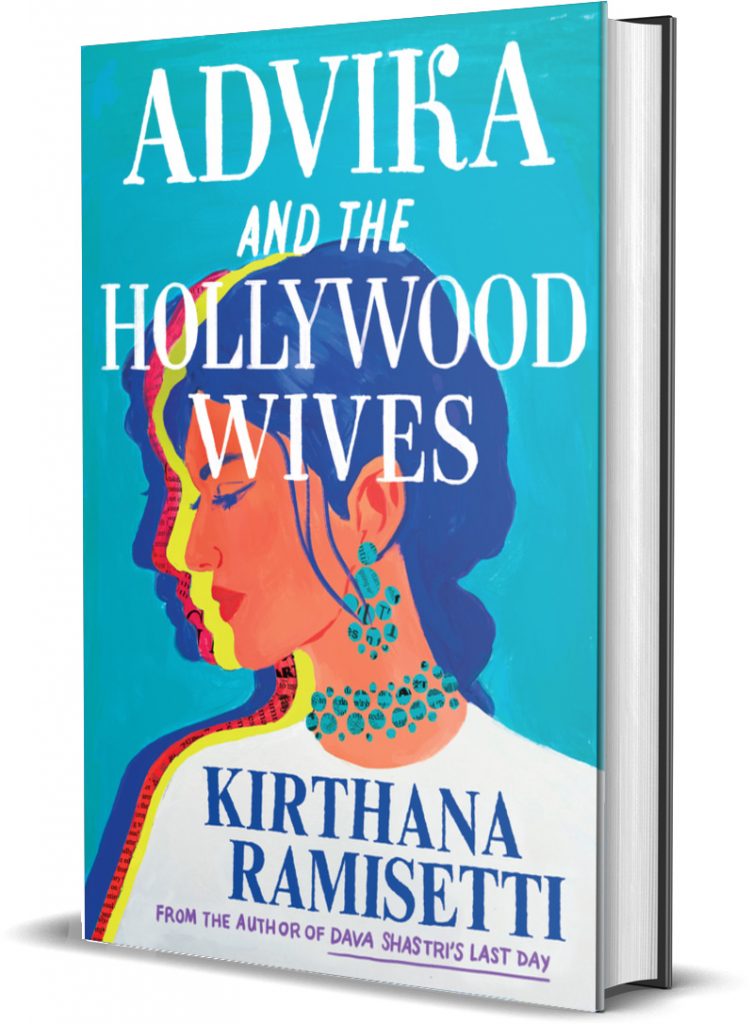 A gripping tale of marriage, ambition, and power from the author of GMA Book Club pick Dava Shastri’s Last Day.

At age 26, Advika Srinivasan considers herself a failed screenwriter. To pay the bills and keep her mind off of the recent death of her twin sister, she’s taken to bartending A-list events, including the 2015 Governors Ball, the official afterparty of the Oscars. There, in a cinematic dream come true, she meets the legendary Julian Zelding—a film producer as handsome as Paul Newman and ten times as powerful—fresh off his fifth best picture win. Despite their 41-year age difference, Advika falls helplessly under his spell, and their evening flirtation ignites into a whirlwind courtship and elopement. Advika is enthralled by Julian’s charm and luxurious lifestyle, but while Julian loves to talk about his famous friends and achievements, he smoothly changes the subject whenever his previous relationships come up.

Then, a month into their marriage, Julian’s first wife—the famous actress Evie Lockhart—dies, and a tabloid reports a shocking stipulation in her will. A single film reel and $1,000,000 will be bequeathed to “Julian’s latest child bride” on one condition: Advika must divorce him first.

Shaken out of her love fog and still-simmering grief over the loss of her sister—and uneasy about Julian’s sudden, inexplicable urge to start a family—Advika decides to investigate him through the eyes and experiences of his exes. From reading his first wife’s biography, to listening to his second wife’s confessional albums, to watching his third wife’s Real Housewives-esque reality show, Advika starts to realize how little she knows about her husband. Realizing she rushed into the marriage for all the wrong reasons, Advika uses the info gleaned from the lives of her husband’s exes to concoct a plan to extricate herself from Julian once and for all.